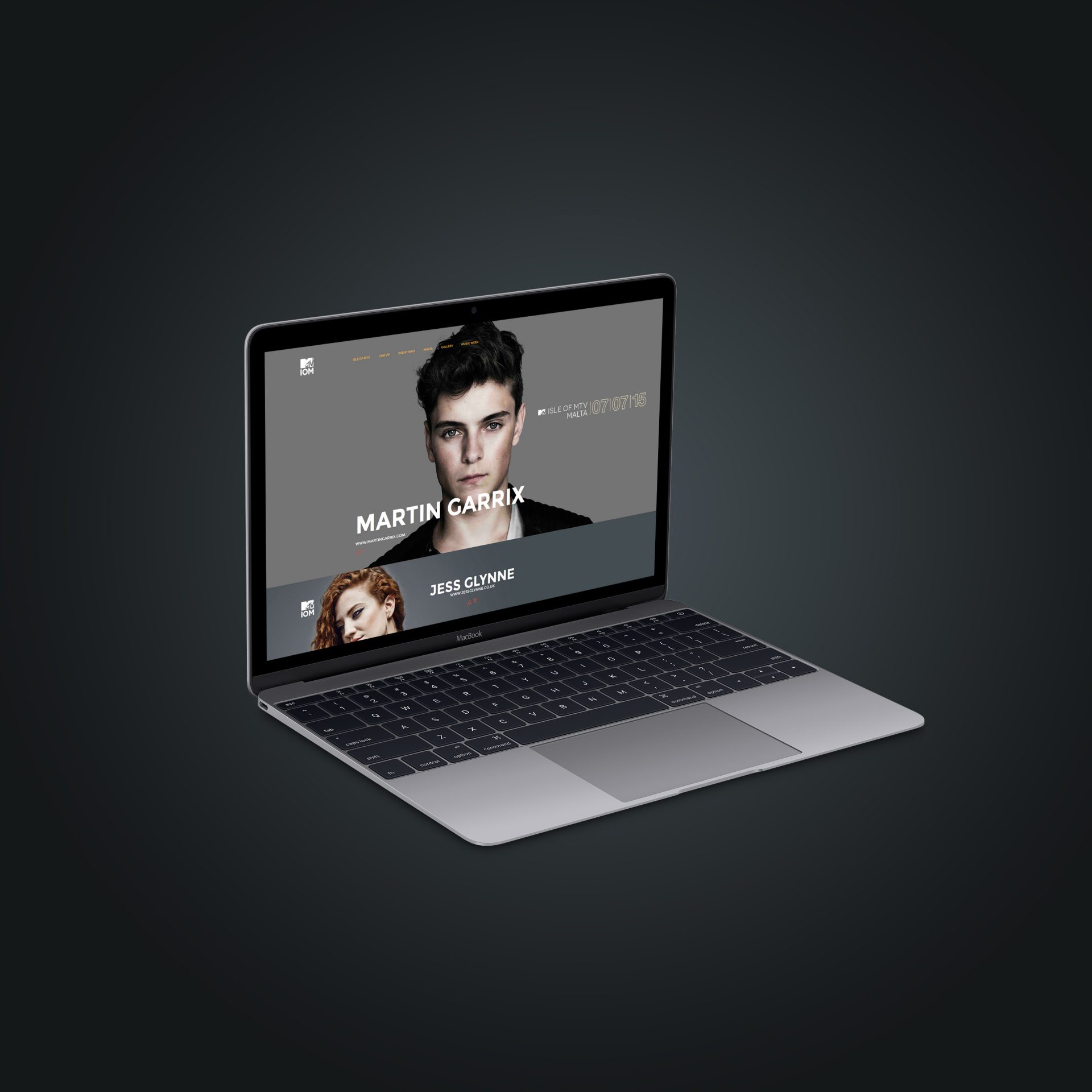 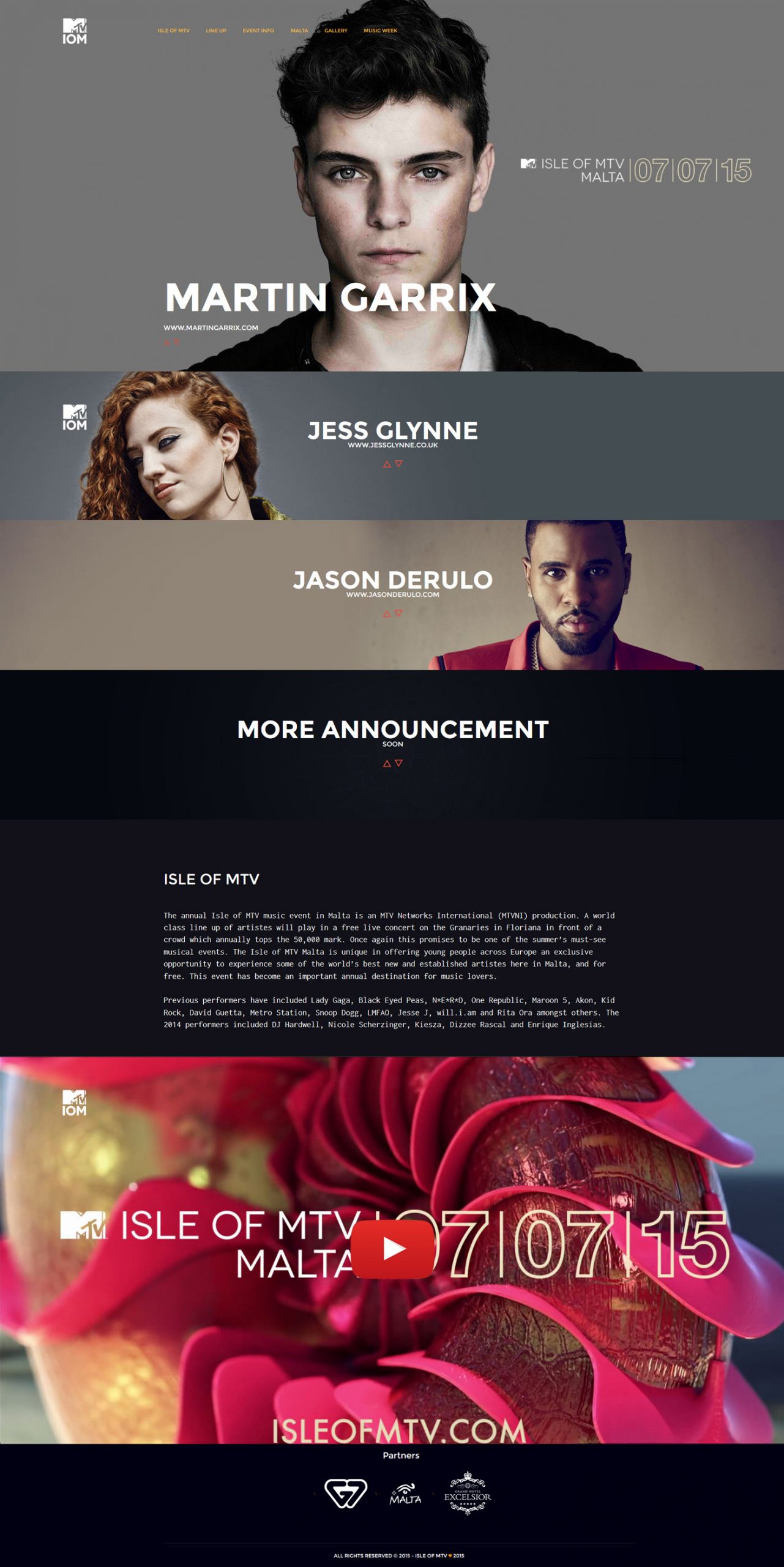 The annual Isle of MTV music event in Malta is an MTV Networks International (MTVNI) production. A world class line up of artistes will play in a free live concert on the Granaries in Floriana in front of a crowd which annually tops the 50,000 mark. The Isle of MTV Malta is unique in offering young people across Europe an exclusive opportunity to experience some of the world’s best new and established artistes here in Malta, and for free.